Composer and pianist Fyodor Biryuchev will present his new album "By the Sea" in Library 10 on 26th October. 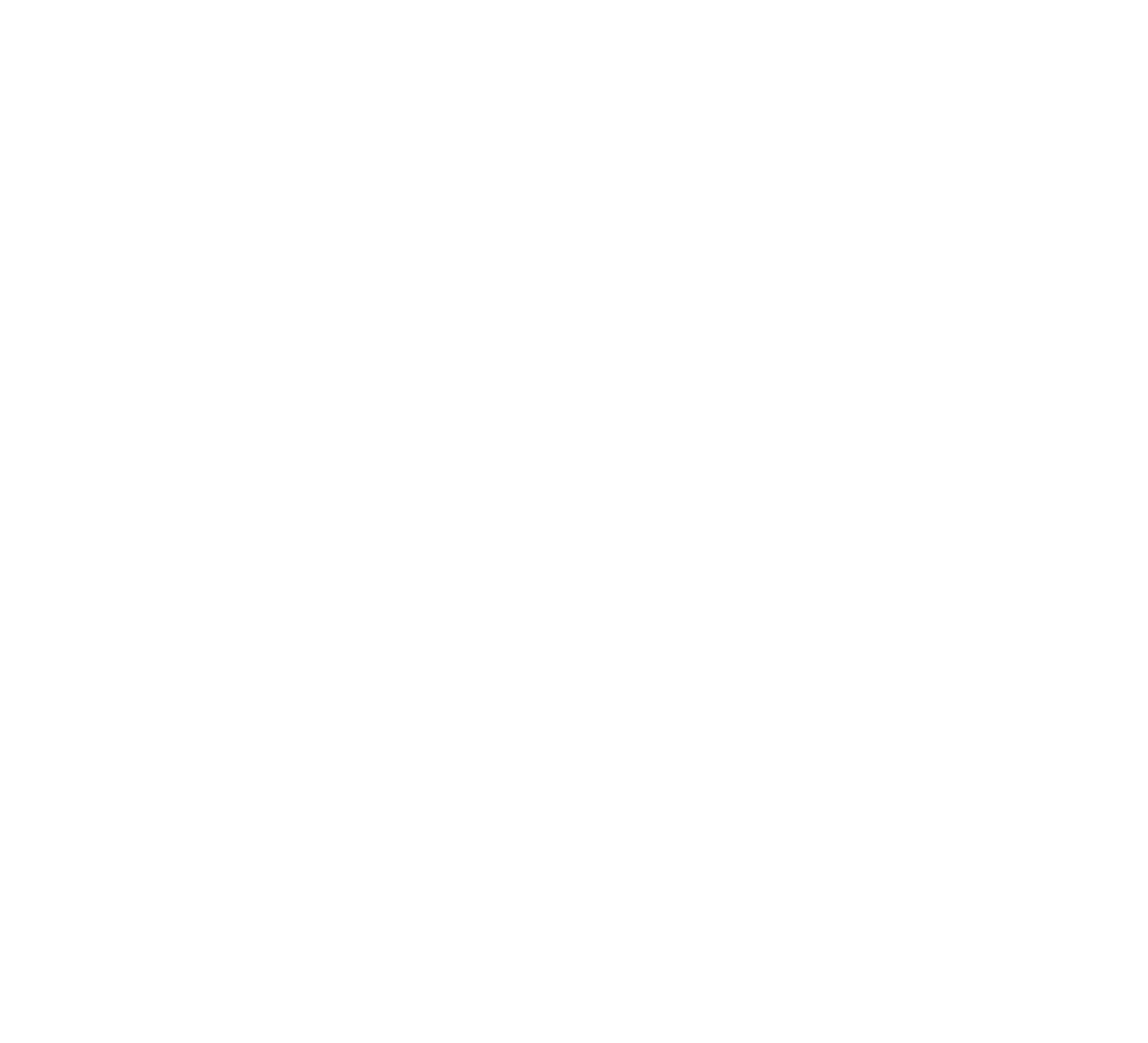 Fyodor Biryuchev is a Russian pianist and composer, recipient of international awards, among which is I degree laureate of an International art festival (Ferriere, Italy). Fyodor is one of the most outstanding representatives of contemporary classical music in Russiа.

He is an extremely interesting figure in the context of modern music culture.

Fyodor Biryuchev works in style which is called contemporary classical, it combines melodiousness and fleshpots of classics with a freedom of expression and simplicity in perception of modern music.

The second album "By The Sea" is a new stage in the composer's work. In his new record, the author refers to the sea as a phenomenon that is closely and deeply connected with his life since childhood, as he was born and raised in the town by the sea. There are expressive and dramatic works along with gentle and deeply lyrical compositions in the album. New creative signature of the composer is distinguished by diversity, imagery and picturesque. The new album was already presented in Moscow and Saint-Petersburg.

"The album "By the Sea" reflects the stories that I have heard… Coming to the sea is much like returning to your true self. In this sense nature and music have similar impact on one's personality. The sea is both memories and exciting mystery, as well as tranquility and raging element. That is why the compositions in this album are so diverse" Fyodor Biryuchev said.